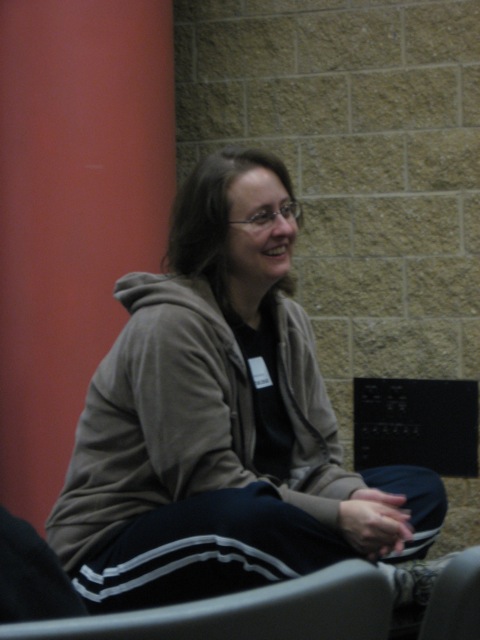 After starting out in musical theatre, I moved to New York City in 1993 to go to acting school.  I was fortunate to be introduced to the craft of stage combat, and it transformed my vision of theatre and storytelling.  I continued to perform, but spent most of my time taking stage combat classes and traveling the country in search of new training opportunities, including choreography and directing.  In 1999 I moved to Chicago, finished my B.F.A., and in 2001 became a Certified Teacher of Stage Combat with the Society of American Fight Directors.

I have been working as a stage combat instructor, choreographer, stage director, and actor since 2001. My work has taken me all across the country, and I have worked with some incredible people in a wide range of community and professional theatres, as well as  high schools and universities.

I have been incredibly fortunate to have teachers who stressed the importance of storytelling above all.  While keeping performers, audiences, and crew safe at all times is paramount, the ability to do that while telling a compelling and exciting story is what makes theatrical violence such a vital part of our industry.